GIVE US A CALL!

Rising Damp and Mould Can Cause Health Issues 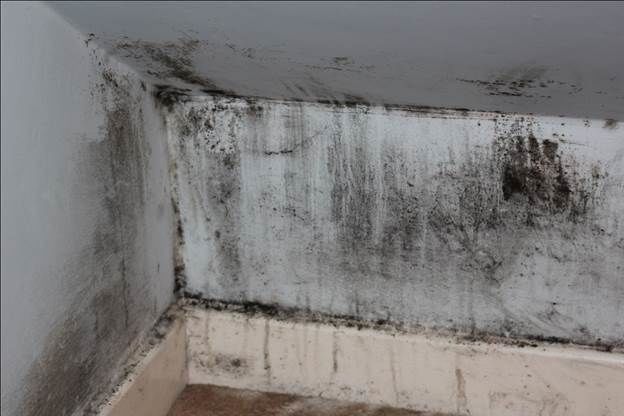 Mould and other fungi can easily grow in damp indoor areas. According to the Parliament of Australia, it can affect the quality of the air you breathe in and has the potential to cause allergy-type symptoms, such as coughing, sneezing, itching, and having a runny nose or chest congestion. However, a thorough medical diagnosis will be required to conclude the exact cause of allergies.

If mould and other substances continue to affect your health, it is necessary to remove and prevent rising damp for immediate treatment.

The risk of developing bronchitis and respiratory infections can be increased if you tend to spend a significant amount of time in damp places. Other fungal infections can be caused by mould and damp, such as aspergillosis. According to Better Health, this condition can be more severe for people who have asthma.

COPD is typically caused by prolonged exposure to mould. Emphysema and chronic bronchitis are possible illnesses caused by COPD; however, some people might even suffer from both conditions. It affects the lungs and destroys the air sacs, which disrupts the outward airflow in the body. It is important to immediately get rid of any dust, mould, dampness, or any other fungi at home to prevent COPD.

Cystic fibrosis is a condition that attacks the respiratory and digestive systems. This happens when thick and sticky mucus builds up in parts of the organs, causing them to function incorrectly. The organs that are most at risk include the lungs, pancreas, liver, and intestines.

The health risks of mould and rising damp are far greater than what some people might perceive. Exposure to large amounts of mould for prolonged periods of time can cause severe reactions. For more information, please visit our website or contact us here.