GIVE US A CALL!

How to Prevent Mould Building Up on Your Window Sill 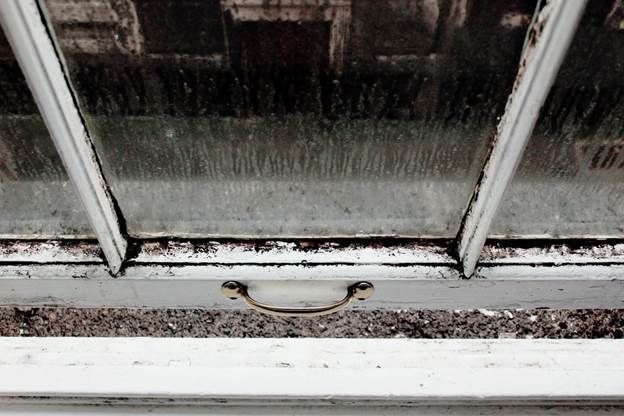 Mould is a common occurrence in those houses immune to dampness and moisture. It tends to destroy every surface it ever touches as it feasts on the things it resides in.  Organic materials, such as wood and paper, give rise to mould. It can grow rapidly if not taken care of properly. Therefore, it is important to take safety measures beforehand and prevent it while you can.

Here are some ways you can prevent the build-up of mould:

Excessive humidity and dampness give rise to mould. It is, therefore, important to keep your home moisture-free. An effective way of doing that is by installing a dehumidifier in the centre of your home. This miraculous item sucks the excessive humidity from the air and keeps your walls safe against mould. Another advantage of using a dehumidifier is a smooth, comfortable, and fragrant environment as it contributes to maintaining the temperature and keeping the house smelling nice and fresh.

You need to clean your house regularly to avoid the build-up of mould. If, by any chance, you find a trace of mould inside your house, a regular cleaning with bleach or vinegar can help abate it permanently. Keep your windowsills clean by using soap. The resting dust on windowsills invites dirt and debris, which in turn give rise to mould.

Set Your Air-Conditioned Thermostat above 70 Degrees

Condensation also contributes to the growth of mould. Most windowsills reek of mould because of the excessive amount of condensation inside the room. The best solution to this problem is to set your air-conditioning thermostat above 70 degrees. This will keep the condensation at a minimum level, which ultimately works to prevent the formation of mould.

Old windows tend to give rise to excessive mould. The obsolete structure of a window invites dirt that stays there even after its surface has been cleaned. This is because the seals of an old window loosen over time. New, high-quality window have tight seals that fight off the moisture. These windows do not let water penetrate their surface. Therefore, replacing old windows with new ones is essential to prevent mould.

Mould is very common in the bedrooms and bathrooms because these two areas of the house are most prone to moisture. Safety precautions are to be taken to prevent mould before it can enter the premises of the house. Once they reside inside the walls, they destroy the interior of the house and pose health hazards.